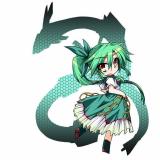 I've been a Hardcore PokÃ©mon Player for over 20 years, but when I first came here to Paint, I was completely clueless about certain aspects of Competitive PokÃ©mon Battling, especially the Tiering System.

I personally think that it's a nice idea, however, being used to the way that GAME FREAK classifies the PokÃ©mon in-Game (what I now commonly refer to as the "2 Tier System"), I wanted to come up with an Alternative System, that acknowledges things such as Legendary/Mythical Status, like GAME FREAK does.

It's still a work in progress, but I plan on trying to make this a viable Alternative to Smogon's Tiering System, and I'd appreciate input from all PokÃ©mon Players here, be they Competitive, Casual, or otherwise. :)
(I myself am an "otherwise" BTW, lol!)1. Ultimate Tier (AKA UT)

Any Mythical/Major Legendary PokÃ©mon with a Base Stat Total of 700 or greater, including those whose Base Stat Totals are 700 or greater after a mid-Battle transformation, such as Mega Diancie, Mega Rayquaza, Primal Kyogre/Groudon, Ultra Necrozma, and Zygardes with Power Construct.
(IDK how exactly to handle Dynamaxing yet, but I'm ignoring it in my System for now.)

Any Mythical/Major Legendary PokÃ©mon, that is not in the Ultimate Tier, and has a Base Stat Total between 600 and 699.3. Mega Dragon Tier (AKA MDT)

Any Mega Evolved Minor Legendary/Pseudo-Legendary PokÃ©mon, as well as any Kommo-o holding a Kommonium Z.

Any non-Mega Evolved non-Legendaries, with a Base Stat Total of 600 or greater.

Any Mega Evolved non-Legendary PokÃ©mon, whose Base Stat Total is 600 or greater after Mega Evolving.

Any non-Legendary PokÃ©mon whose Effective Base Stat Total can be over 700, solely because of an Ability and/or Held Item.
(In other words: Aegislash.)

Any non-Legendary/non-Mythical PokÃ©mon, with a Base Stat Total between 510 and 599.*

Any PokÃ©mon that WAS considered Fully Evolved in previous Generations of Games, whose Base Stat Total is 450 or greater, IF they are holding an Eviolite.â

Any Mega Evolved non-Legendary/non-Mythical PokÃ©mon, whose Base Stat Total is between 510 and 599 after Mega Evolving.*

Any Pikachu holding a Light Ball, or Marowak holding a Thick Club.

*There are a number of formerly ST PokÃ©mon that we're bumped up to HT, despite their BST being below 510.

â Scyther is currently an exception to this, and is classified as BT.
(Simply because it's unevolved.)

Any PokÃ©mon that has a Base Stat Total between 440 and 509, including Phione, and Zygarde 10% Forme, provided that it's Ability is not Power Construct.*

Any Mega Evolved PokÃ©mon whose Base Stat Total is between 440 and 509, after Mega Evolving.*

*Like with HT, there were a number of PokÃ©mon whose BSTs would have placed them in NT, that have since been bumped up to ST.

Anything that has a Base Stat Total of 439 or lower, and is not in any of the above Tiers, nor is in the Baby Tier.*

*There are a number of non-Evolving PokÃ©mon with low BSTs that are currently in NT, that I'm considering bumping down to BT.
(So far I've only done so with Unown, though.)

All completely Unevolved PokÃ©mon, who have Evolved Forms.

-No PokÃ©mon over Level 5

-No Dragon Rage or Sonic Boom

-Berry Juice and Oran Berry are allowedIf anyone has suggestions about ways I could improve these, please leave a Comment here, or post on this Bulletin Board Thread that I started. 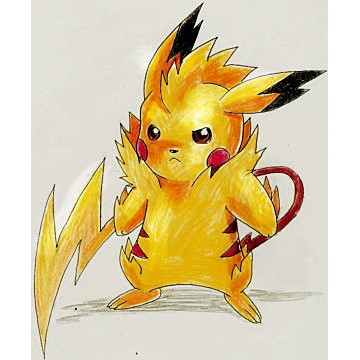 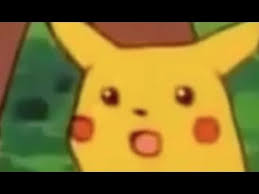 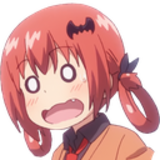 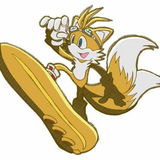 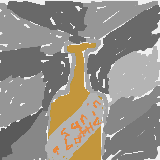 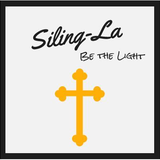 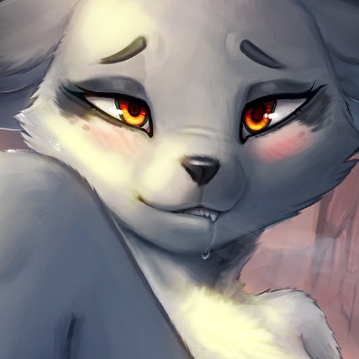 If you have any ideas on ways I can improve this, don't hesitate to tell me!

(It may now cover all 890 PokÃ©mon, but it's still far from finished.)

I don't have much Pokemon experience, but I think that your setup is really good, and IDK why others think differently.

I wasnt sure about certain details, but I think my logic is sound.

I basically just used the 2 Tier System in the Games as a starting point, and worked from there, using Base Stat totals as a pretty reliable method of determining a PokÃ©mon's effectiveness in Battle.

Obviously, some people feel it should be based on how well MOST PEOPLE do with each individual PokÃ©mon, but I think something more objective, and fact based makes more sense, and I'm glad you feel the same way.

To me, the guy who's (by far) the best Dragon Master here, that just sounds ridiculous. 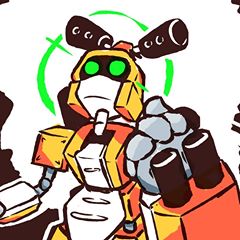 The moment I read that Black Kyurem was considered "OU", while (according to Finrod) most Pseudo-Legendaries are considered "Uber", I thought that the system was completely ridiculous, and decided to make an alternative.

In my system, I don't care about people's "opinions" about PokÃ©mon, nor which PokÃ©mon are popular, or which one's do well against ones that are popular.

Instead, I use the 2 Tier System ("Special PokÃ©mon" and regular PokÃ©mon) that exists in the Games as a starting point, and expanded on that, dividing PokÃ©mon primarily based upon their Base Stat totals, rather than anyone's "feelings" about them.

I DID, however, put some restrictions on obviously OP Moves and Items, such as Dark Void, and Soul Dew (they usually restrict Soul Dew in-Game anyway), as well as putting limitations on Mega Evolution, Eviolite, Light Ball, Thick Club, and even Kommonium Z.

IMO, this addresses the concerns of players like Finrod, who choose to use weaker PokÃ©mon, and would rather not face a Team of Pseudo-Legendaries, or other Powerful PokÃ©mon.

all my pokemon are so low oooooof

Draconid_Jo
28 Jun 2019 06:10
In reply to Gemini Guardian
I just changed the name of "Little Tier" to "Baby Tier", so that it's initials are different than those of the "Legendary Tier", BTW.

In the Little Cup, you use completely unevolved PokÃ©mon, that are no higher than Level 5.

There are no restrictions on Base Stat totals, however 2 Moves, Dragon Rage, and Sonic Boom, aren't allowed, due to the fact they are WAY too powerful at Level 5.

I don't know the Base Stats of a lot of Unevolved/Partially Evolved PokÃ©mon offhand, so if anyone has any suggestions about adjustments to make regarding that, please reply.