Ombudsmen of Time I: the Descent 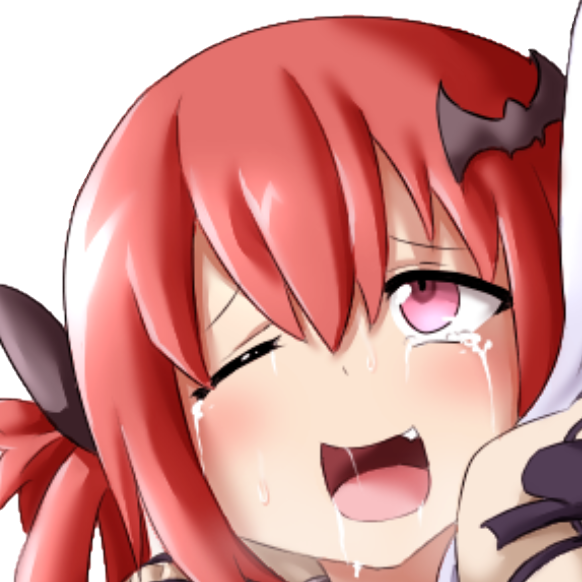 By GuiedGui
POSTED: 26 Jun 2020 05:17
CATEGORY: Short Story
FEATURED: Yes ( banjo2 )
I've had this story on the back burner for a while now, so I thought that now would be a nice time to share it. I hope you enjoy it!
As Hannah's head drearily drooped over her desk, her eyes scanned the pages below her, attempting to make sense of what was written on the paper.

"How beautiful it is and how easily it can be broken." Tennessee Williams had a peculiar way of structuring dialogue, didn't he.

Attempting to stay awake, she blinked hard and looked up. To her surprise, what was once a classroom filled with classmates was now an endless void. Glancing back down, she was shocked to find out that her desk was gone, too.

She began to feel as if she was falling, falling with no end in sight. "Did I fall asleep in class, I wonder," she thought. How naÃ¯ve. There's much more in store for her than just a mere dream.

She saw her boyfriend in the distance, rapidly flying towards her.
"Ben!" she called out.

He turned his head to face her moments before they collided. Clinging onto each other for dear life, they managed to stay together in the vast void.

"What is going on?!" Ben cried. His eyes darted left and right in fear.
"I have no clue, but this really just seems like a dream to me," Hannah nonchalantly replied.
"This seems waaay too vivid for a dream to me, Hannah!"

Pointing at a faraway silhouette, Hannah asked, "What is that?"
Ben turned around to look at where Hannah was pointing. "Eh?"

It was none other than the classroom clown Tim. He barrelled through the duo at top speed, separating them, all while screaming at the top of his lungs. It was quite a sight to see.

From there, Hannah's memory blurred into a frosty white.

After regaining consciousness, Hannah sat up immediately in a panic, rustling the blanket laid over her. Looking around, she found herself on a bed in a faded pink room with a milky white screen door to the side, nothing like the classroom she was in moments ago. Ben and Tim were nowhere to be seen.

A passing young nurse noticed Hannah's sudden movement, so she motioned for a nearby doctor to assist her. After a brief discussion, the doctor, an older woman, opened the screen door and approached the side of Hannah's bed while the nurse watched from the doorway.

To Hannah, the doctor's face seemed familiar, all too familiar. Her gentle smile and overall cheeriness shone through the wrinkles on her face, creating a comforting, familiar motherly aura.

As the doctor quickly tended to Hannah's bandages, Hannah realized that she had significant bruises everywhere.
"That must've been one helluva fall, huh," the doctor commented. That voice... it sparked a memory in Hannah's mind.

Reaching over to tuck one of Hannah's strands of hair behind her ear, Maria continued, "Welcome to feudal Japan, Hannah. I hope you enjoy your stay."

I originally wrote this story in March of this year, but I scrapped it because it seemed like garbage. I hope this rewrite more than makes up for it, though!
+2 -0 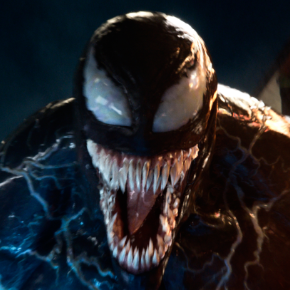