By Siling-La
POSTED: 11 Jul 2022 08:02
CATEGORY: This Community
FEATURED: Yes (Rlad116)
(Go to comments)
Chances are, you know me. Whether you've seen me here over the years, read my blogs, read my shouts in a group, or are one of my friends, you most likely know who I am. I've been here quite a while compared to most and have been an active part of this community since I first joined under a different account name 4 years ago. I'm even the reason that the "Poetry and Lyrics" blog category exists. It used to just be "Poetry".

Why do I bring this up? Well, I believe that in order for you to take me seriously on the points I'm about to make, you need to know that I'm not new here. I know what I'm talking about and I'm qualified to do so more than most.

It's common knowledge that the number of active blogmins and pollmins on this site has decreased to an unhealthy point. If you post regularly, you've noticed just how long and impractical the wait for the featuring is. That is why, in light of current events, I believe Draconid_jo would be an excellent candidate for a new blogmin and pollmin.

Now I know what you're thinking. Yes, Draconid_jo and I have been close friends for years. However, I am casting aside any bias I may have and only speaking about him honestly from a neutral perspective. Draconid_jo has not been involved in the writing of this blog and is only reading it now at the same time as you.

For those of you who know Draconid_jo or are his friend, you know just how often he is online. He logs in at least once per day, if not several times and always answers PMs, shouts, and comments as soon as he can. This is important in a blogmin/pollmin because it means he will always be actively looking out for your submissions and will deal with them in a timely manner.

In addition, his readiness to respond shows that he cares about you and your work. He's always working on blogs of his own and polls occasionally, but regardless he will always take the time to read other peoples' blogs and vote in peoples' polls. Even going so far as to read and vote in the unfeatured ones. From this, you can know that your work will not be ignored or overlooked. Rather, with Draconid_jo as a blogmin/pollmin, you would submit your work confident that it would be seen and measured with a great deal of care.

Not long ago, there was a conflict involving a certain submitted blog. This blog was well written and certainly feature-worthy and all the blogmins agreed on that, but none of them would feature it because they did not agree with the content. Now, I can understand why they chose to not feature it, but a good blogmin will feature a (feature-worthy) blog without letting their personal beliefs stand in the way. They will also understand that the content they feature does not define them or their beliefs, but soley the user that submitted it. This is vital to understand. If this is not the case, then you have blogmins who are ignoring blogs, blogs that are just sitting around never going to be featured, and a (rightfully) very upset blog submitter. This is exactly what happened until eventually one brave blogmin wisely chose to feature it, even though they did not agree with the content. To be a blogmin and not understand this basic rule is essentially taking away the freedom of speech and the submitter's right to express their ideas.

When this conflict occurred, it lasted over a week and Draconid_jo did not agree with the decisions of the blogmins. He told me, as he has told many of you that he would take care to feature the feature-worthy blogs and polls regardless of whether or not he agrees personally with the content. If Draconid_jo becomes a blogmin and pollmin, you have the guarantee that such a messy conflict will not repeat itself.

Draconid_jo has been here a long time. He has read countless blogs and polls over that time and submitted a lot of his own. Experience is key to knowing what should and shouldn't be featured. He also has paid close attention to what the blogmins look for in a feature-worthy blog and is familiar with their reasoning (such as the reasoning explained in this blog). He's been viewing and voting in polls for a long time as well, and he knows what to look for in a poll.

He has also expressed that if he rejects a blog, he would offer a clear, honest explanation for why it was rejected and what could be fixed or done better. A while back, I watched as Draconid_jo helped someone work through rewriting their blogs that weren't feature-worthy. Their story was perfect, but the way they had written it was flawed. Through his efforts, the story became enjoyable and would most likely have been featured now if the author was still active. In the same way, he would help others make their blogs feature worthy by letting them know what they should change before it can be featured. A blogmin that does that rather than rejecting a blog and giving no reason is a good blogmin and one that you can depend on.

Now, adding a new blogmin and pollmin isn't always the answer when there are seasons like this on the site, but I believe this is the right way to fix the current situation. Even if we didn't have such a shortage of active admins, I would still recommend Draconid_jo for these positions based upon these reasons.

I remember a time when I would submit a lyric blog and wait expectantly on the homepage for the notification telling me whether it was featured or rejected. It would come within an hour most times. That is the way it should be. We should wait minutes and hours, not days and weeks for our blogs and polls to be reviewed. Let's bring that back by making Draconid_jo a pollmin and blogmin.


Please show your support by liking and commenting. 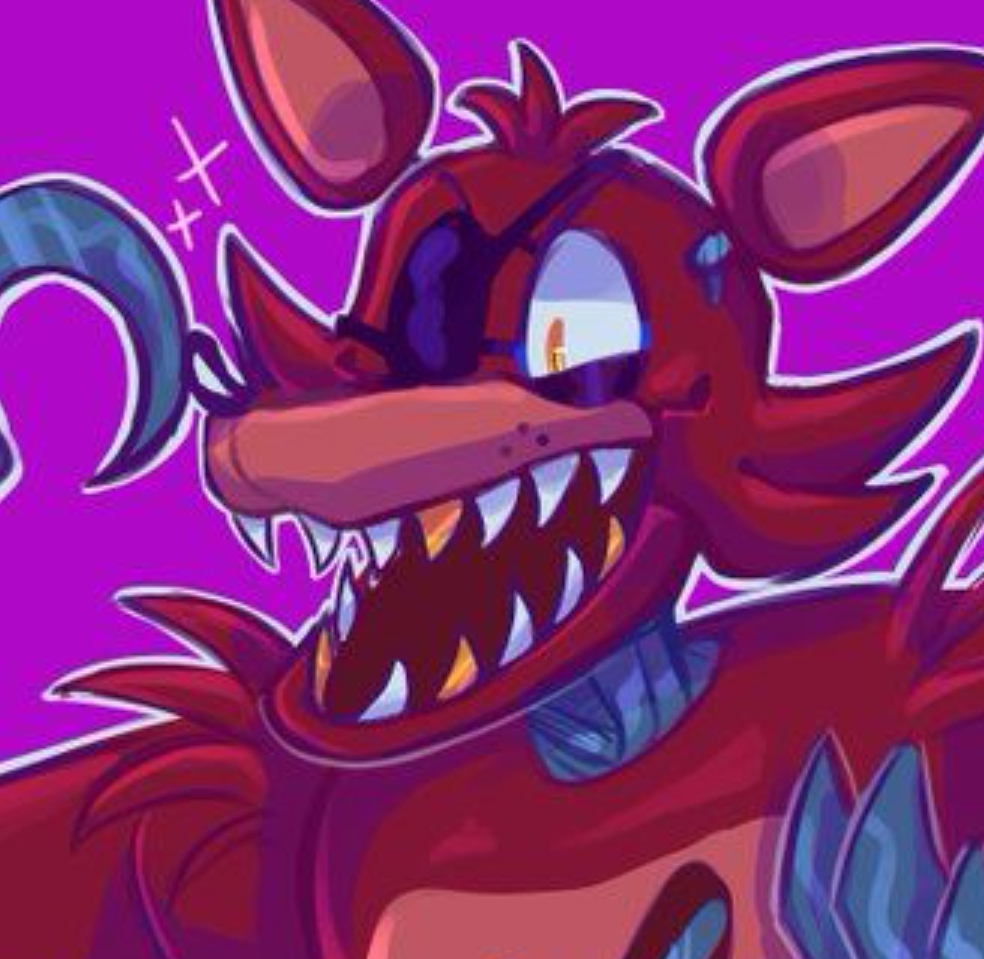 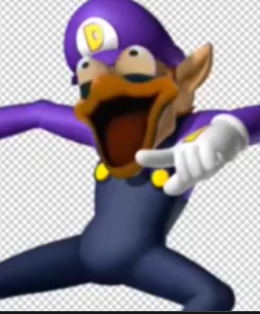 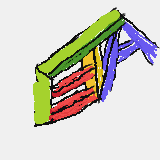 I completely agree with this. He seems perfect for the role(s)!

Siling-La
06 Aug 2022 18:11
In reply to royal-rawr
He did, in fact, receive both roles. However, due to some unexpected and unfortunate rl events, he hasn't logged in for a while. :(

@Draconid_Jo is probably one of the most active users of this site generally, so it seems fitting to grant him this responsibility.
Who knows? Maybe he'll usher in a renaissance for DSiPaint.

(And I did get both of these jobs, BTW.)

Hmmâ¦ Over 17 hours since this was submitted (and about 15 hours since I read it this morning), and it STILL hasnât been featuredâ¦
(This sorta thing is EXACTLY why I need to be a blogmin, lol!)

And just in case this rule has something to do with why they havenât featured it yet, I officially give my BFF Siling-La permission to mention me in this blog that I already liked saying that I would be a good blogmin.
(These guys REALLY need to acknowledge that thereâs a problem here, and quit dismissing our repeated complaints.)