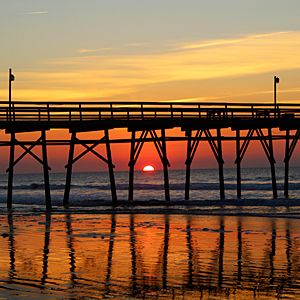 Chapter 1: The Night Of The Coming

I opened my eyes from a ringing in my ears, dazed and confused. I looked up, the only direction I could look, to see trees almost blocking out a night sky full of nebula and stars. And a huge planet looming above me. I tried to sit up, only to have some invisible force keep me down. I just lay on the dirt, my long blonde hair spread around me, trying to remember what last happened to me before I came to this place. The sound of the wind and the croaking of some animal, which was familiar to me, were my only company. I smelled a faint whiff of smoke, and saw a few little trickles of it around me. My mind was swimming and my muscles weak, I could feel a slight pain in my right arm, but could not look at it. It felt like hours I lay there, staring at the night sky and the planet revolving. I kept wondering if I was dead, and this was eternal peace.

Then suddenly, I heard blaster fire, and was awoken from my daze. All of a sudden my muscles seem to knew I was in danger, and I could move again. My only thought was to run away from the fighting. I got up and turned to my left, dashing away out of the field and into the dark green forest. Once I was hidden in the ferns I stopped to look behind me, my hair getting caught in twigs and branches. I looked, and there were dead civilians all over the field, I was confused. What happened here? Then came that sound, the sound that no body wants to hear: The sound of an AT-ST. That sound was like a trigger, and then I remembered. I was on my home planet, and the Empire and Rebellion were fighting over control of it. I thought of my husband and child at home, and immediately started sprinting towards the field again. Everything came flooding back: this was the field my husband and I were married in, and just beyond that was my city. My mind raced, I prayed to the gods that my family was safe. I passed through the field, looking to my right I saw the huge stump that we were married on, all those springs ago. Tears in my eyes my muscles seemed to had forgotten their stiffness as I ran faster than I ever had in my life. The blaster sounds were getting louder, stray rounds were coming towards me.

I reached the other side and dived into the forest again. In the corner of my eyes I saw dead stormtroopers and rebels alike, their bodies still smoking from where the blasts hit them. I jumped over fallen logs and ditches, going around massive redwoods, the night disrupted by streaks of red and shouts. I came to a giant hill, sweat dripping down my face I climbed up it, my muscles screaming at me to stop. I got to the top, and before me stood my city, burning to the ground. Rebels were shooting everyone who came out of it, whether they were stormtrooper or not. People were burning and children were screaming. I sank to my knees, onto the mossy ground. Tears rushing down my cheeks I lost all control and just crumpled into a heap. All I could think about was my husband and daughter, my mind telling me they were surely dead. I felt like I was spinning, my world had ended. My husband was the love of my life, our daughter my sun in the morning. My whole body shook, this was just a bad dream was all. I would awake and my husband would be smiling at me and give me a morning kiss. All of a sudden someone lifted me up, looking through my blurry eyes I saw a rebel pointing a gun at me. I closed my eyes, for at this point death was welcome. He screamed, dropped me, and started running away. I opened my eyes to see a squad of stormtroopers advancing, blasting rebels left and right. Their white armor glowing from the burning of the city. Then the AT-ST came into view, and wiped the clearing clean of any rebels trying to escape into the woods. The rebel who tried to kill me was beat to the ground and executed without hesitation.

The Stormtroopers secured the area and started heading into the forest to help with the fight there. A lone one spotted me, and broke off. He ran over and got me onto my feet, one of my arms over his shoulders. "We got a survivor!" He called through his helmet. Another Stormtrooper came over to assist, and they carried me over to a transport that was just landing, and helped me get into it. A medic wearing an officer uniform was waiting inside with a bunch of other survivors. She quickly came over and helped me into a seat and put a heated blanket over me. "Is that the last one?" She called through the open door. "Yes." Came a reply. "Okay, we'll send another transport down just in case. Alright everyone" She said turning to us, "We're going to be heading up to the Dreadnought, there we will treat all of your injuries and give you room and board until another more secure city is located." I stammered out what was on my mind. "But-but where's my husband and child?" She looked around at me. "There's a procedure up on the ship where we reunite loved ones, there were quite a few survivors thankfully. Don't worry we'll find your husband and child." She walked through a door into the cock pit and told the pilots to lift off. A little surge of hope ran through me for the first time that night, and as I lay back into my seat and the transport took off, I drifted into a dream, thinking of my little family.

Just thought I'd write a little short story, if enough of you guys like it I might make it into a series. I'll gladly take any advice or criticism.
+12 -1 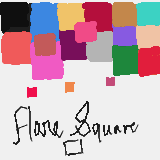 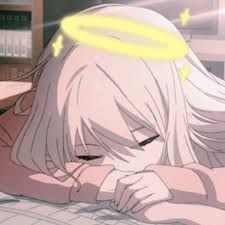 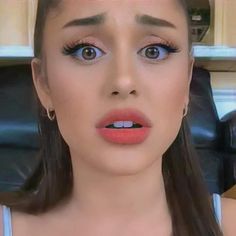 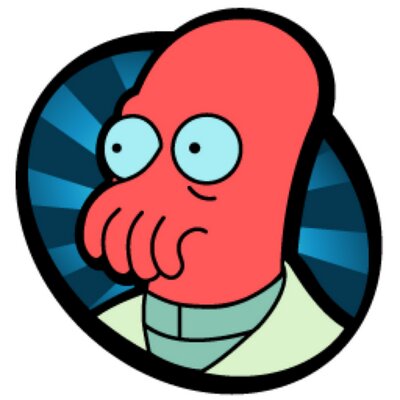 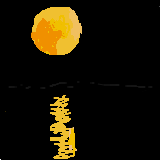 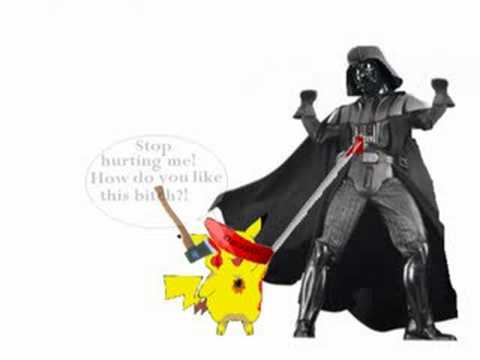 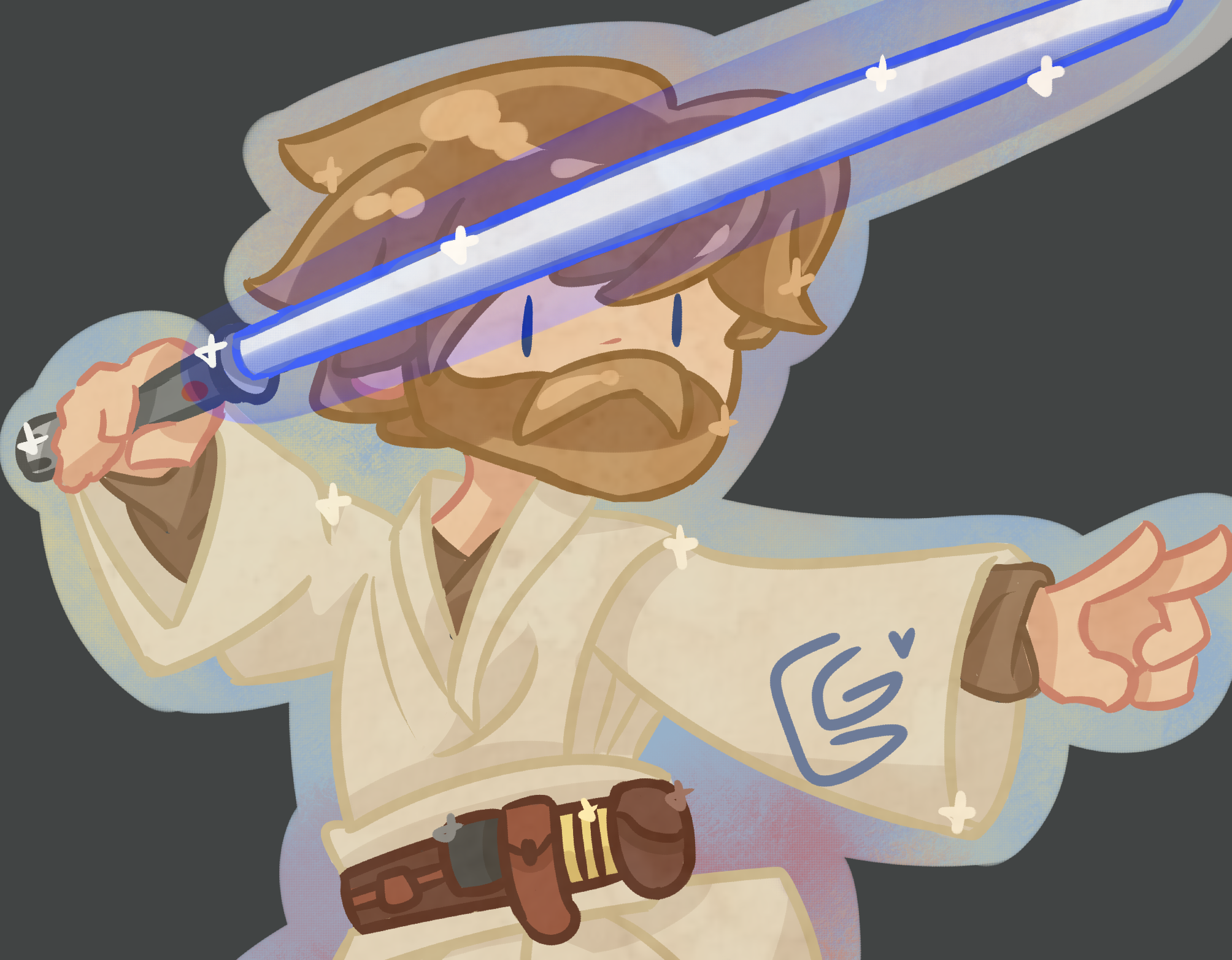 This is great! I say keep going!

On a side note, are you still working on Der Kampf Fur Whittenberg?
(I'm still looking forward to part 3, you know.)

Anyway, great job, and I'm looking forward to reading part 2 of this, should you decide to write one for it!

ayo this is good

i have only 6 words:
may the force be with you

(may the 4th -star wars day- is my birthday lmao)

Also I liked the approach which switched the roles of rebel and stormtrooper it was veri interesting to read!

wait are you a writer irl?
wow

This is so cool!! OwO

I'm glad we get to see this from a civilian's perspective, and that the Rebels weren't all good guys uwu

Yeah, that's what I was trying to get across

Well I got your point!

This is AWSOME!!!
Plz make this a series.

its not evry day that u see a starwars fanfic

nicely written and keep it up!!!!! curios how ur going to make this into a series

Thanks!
I got a few ideas hehe

DoctorZoidberg
27 Jan 2021 03:52
In reply to CMRocks2
no idea who would down this it deserves better

WOW!! I really like the subversion at the end. Enjoy your feature