Also, I'm unsure if someone asked, but a line break bbcode would be great. Like [br]thisisaverylongstringofwordsthatwillgooffthepage[/br].
Resolved: No 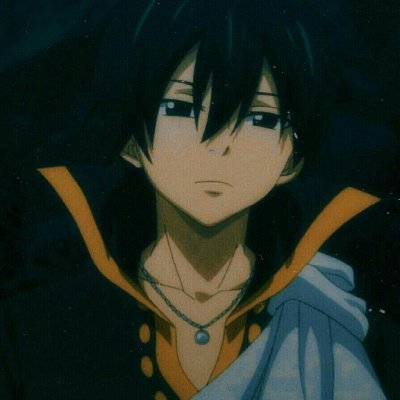 By @BLACK OPS
15 Jul 2021 13:19
@Tora-Kokoro if we add slashes, it would be added on compatible devices as well, because you're inserting text to the string, so using slashes would add it to everything.

Honestly, we could. However, I would say sticking to the [] style for the entire site would be more reasonable.

what if it used forward slashes in place for uncompatible devices? Something like /this/ that would indicate the emphasized text.

HTML automatically has a <br> element which breaks anything following it into a new line, so I see no point in reinventing the wheel

I'm genuinely wondering since I think it could be useful

I mean, we could just add it in straight, and DSi users would be the only ones who would not see the italics. Kinda a wacky thing to do, but it's all in the name of modernization

Highlight, sure. Might look gnarly, but whatever you say

If we're going to do lists, might as well do what HTML does. [ul] for unordered lists (bulleted lists), [ol] for ordered lists (1. or a. or A. or any other type), and [li] for elements within the list. Oh, and make the lists stylable for types.

And yes to the text wrap, I'm sorry, I didnt read it right the first time you said it

By @banjo2
15 Jul 2021 03:54
So, use a markdown-like system instead of the standard BBCode, and just leave it unformatted on DSiPaint?

That does sound forced text wrap, to me

By @Tora-Kokoro
14 Jul 2021 15:28
@banjo2 what if it used forward slashes in place for uncompatible devices? Something like /this/ that would indicate the emphasized text.

Idk, listing something out in bios or group bios.

Just a line break on things like: thisisaverylongstringofwordsthatwillgooffthepage, but so it won't go off the page. Plus, the line break was Gui's idea, and I think it would be helpful.

By @banjo2
14 Jul 2021 04:19
Yeah, but if it's used, they would have no idea and may not pick up on the emphasis that the person using it is trying to communicate. I always just use asterisks for that *specific* type of emphasis, especially because of markdown.

Curly brackets, maybe? Although I'm not sure a list BBCode would be useful in the first place, could you give examples?

It sounds like we're thinking of two different things. The way you've written it sounds like you're asking for forced text wrapping (continuing the text on the next line instead of staying on the current line until the word is complete).

Or maybe line breaking should be automatic, no?

I'm not sure how I feel about using commas for bullets. I don't know, it just kinda irks me.