By DCTheGamr
POSTED: 21 Sep 2022 05:27
CATEGORY: Miscellaneous
FEATURED: Yes (Rlad116)
(Go to comments)
Ok so we are now on October 5th. Who won? Well I got literally every SDKPaint vote. Yeuron didn't get one vote.
As for Sudomemo, it depends.


So who won Sudomemo? Its either go by how valuable the stars are or go by how many there are. In terms of how valuable, I won easily because most were Green/Red. In terms of how many, Yeuron won. Granted this means either I won (if we allow both factors) or its a tie.
Outdated:
So me and @Yeuron will be holding an art competition on Sudomemo/SDKPaint. Real quote from @DCTheGamr "lol im gonna win i think"
RULES:
1. We can only use Flipnote Studio on DSi as we both have that
2. No stealing from others for obvious reasons
3. 2 Weeks Only (ends october 5th)

Its pretty simple rules so lets see who's gonna win. I'll drop the video that I make onto my Art Channel. Winner gets nothing except maybe free clout or some shit idk (views maybe).
Final Flipnotes:
DC's Submission
Yeuronâs Submission 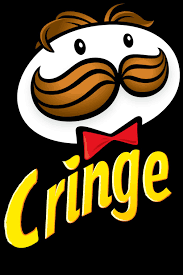 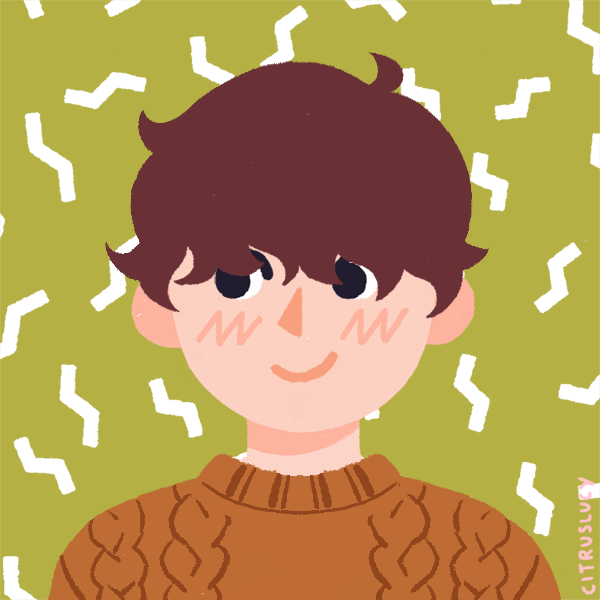 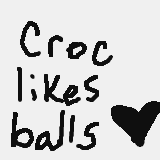 It's impossible to judge...

You see, you called this an art contest, but @DCTheGamr you didn't go for art points. You did it really well, but it wasn't artfully appealing. Yours went for the appeal of the "story" and the motions of the characters. Not art. It was extremely well done though

But, @Yeuron although yours was not as complex and as long as DC's but was much more artistically done. I admired the character and expressions and all the detail that went into it.

Either way, the contest is unfair to both of you.

DCTheGamr
29 Sep 2022 01:27
In reply to Siling-La
I could see that being reasonable tbh. I guess its more like a flipnote contest than anything because we were only allowed to use flipnote and we both made animations in specific. The name "Art Contest" just sounded a bit better than "Flipnote Contest" tbh lmao

DCTheGamr
29 Sep 2022 01:27
In reply to Siling-La
mentions sometimes dont work i guess. even if the name is spelled right 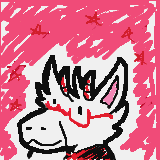 Yeuron
24 Sep 2022 21:27
In reply to DCTheGamr
Bruv I get more stars and followers on the daily. Wdym ratio lol

Yeuron
24 Sep 2022 22:15
In reply to DCTheGamr
2 are from people who star everything. One is from a noob. One is from your friend. Only one legitimately stared it, and they only gave you 4/10.

DCTheGamr
24 Sep 2022 22:40
In reply to Yeuron
Stars are stars. I canât prove if those two people actually do star anything and even if they do, can you prove they didnât like it either? Being a noob has nothing to do with what youâre arguing.

Also there is no star limit on all stars, just yellow to prevent spamming. Stop coping hard if youâre actually good. Though as if that was necessary as I was talking about the paint upvote/downvote system

Can't wait to see the results

Yeuron has to comment saying they're okay being mentioned in the blog.

Please ping reply me, either of you thanks